Artificial sweeteners, are they really better for you? The function and composition of our gut microbes or fauna can be changed for our betterment or for the worst when it comes to what we eat. So, are artificial sweeteners any good or just quite the opposite? I hope to address and answer these questions for you today, so keep reading.

Effects of Artificial Sweeteners on The Body

This study was done on mice and then repeated at a later time with humans -the human study was conducted for a period of one week. The findings from their study showed that the types of gut bacteria and their functions were altered resulting in a disruption of the digestive system.

The changes in the gut fauna of these mice resulted in such elevated glucose levels that they were classified as pre-diabetic as they exhibited syptoms that are considered precursors to diabetes.

Once the change in their gut fauna was corrected and returned close to what it needed to be – bad gut fauna was eliminated using antibiotics – their blood glucose levels dropped to the level of the controlled mice group.

Similar changes were observed in the human test groups which further reinforces the theory that artificial sweeteners can cause enough of a change in the body’s friendly microbes enough to create a health issue. 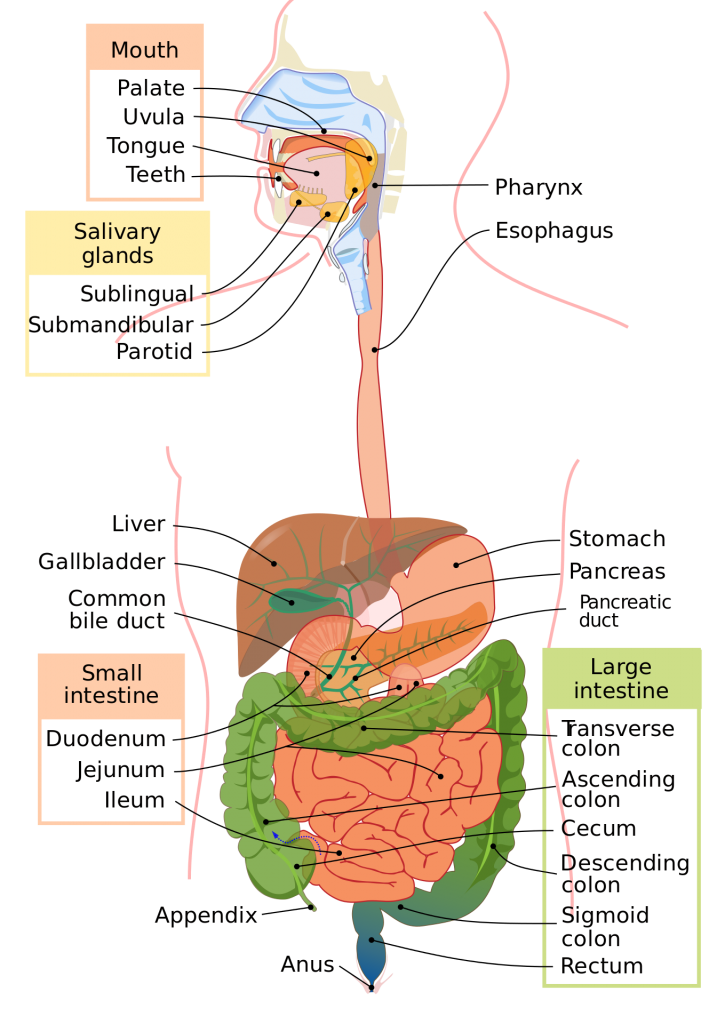 Ironically, it is the very health issue those who substitute sugar for artificial sweeteners are trying to avoid – definitely speaks volumes and should be enough of a reason to avoid sugars of all kinds (natural and artificial). If not all the time, then as much as humanly possible.

And for those who use artificial sweeteners for their low caloric count, it really has not proven to be beneficial in that sense since these sweeteners elevate glucose levels which over time causes an increase in insulin levels and can create the issue of insulin resistance.

The hormone insulin is used by muscle and fat cells alike, it acts as a key unlocking the cell’s doorway for molecules of glucose to enter in and be used for energy right away or to be stored for energy production at a later time. In the case of insulin resistance, the cells do not respond to unlocking by insulin and so glucose is not used and instead builds up in body.

These elevated levels of glucose, “tricks” (i.e. causes) the pancreas to make more insulin in hopes of opening more cells to use up some of those glucose molecules. This in turn results in the aforementioned insulin resistance as the cells are no longer being unlocked by insulin, therefore, creating high levels of insulin in the blood  – which means prediabetes or type 2 diabetes.

And high levels of insulin may lead to excessive weight gain as glucose is not being used by cells. In other words, if insulin can not unlock the cells, then glucose can not be used for energy and it is stored as fat.

Make eating sweets and foods containing a lot of sugar or artificial sweeteners a treat and not a daily indulgence. But, if you must have your sweets, then reduce the sugar (raw sugar is best) or opt for sweeteners made from Stevia Plant or Monk Fruit. Do keep in mind that both are scarce and you are more likely to get lab created versions than actual plant based products.

“No Sugar Added” and “Sugar-Free” are often times used interchangeable to attract consumers to purchase products loaded with artificial sweeteners or sugar substitutes (i.e. Acesulfame Potassium, Aspartame, among others). So it is up to us as consumers to be vigilant when it comes to reading the labels on the products we buy and knowing what marketing phrases to be weary of when it comes to avoiding or even eliminating certain ingredients like sugar from our diets.

Artificial sweeteners may be low when it comes to calories, but the negative effects they can have on the body can be monumental and certainly not worth the risk. So, it is most certainly best to avoid them, as much as possible, and stick with more natural alternatives when it comes to substituting sugar. Just be sure to not over indulge – moderation is the key!